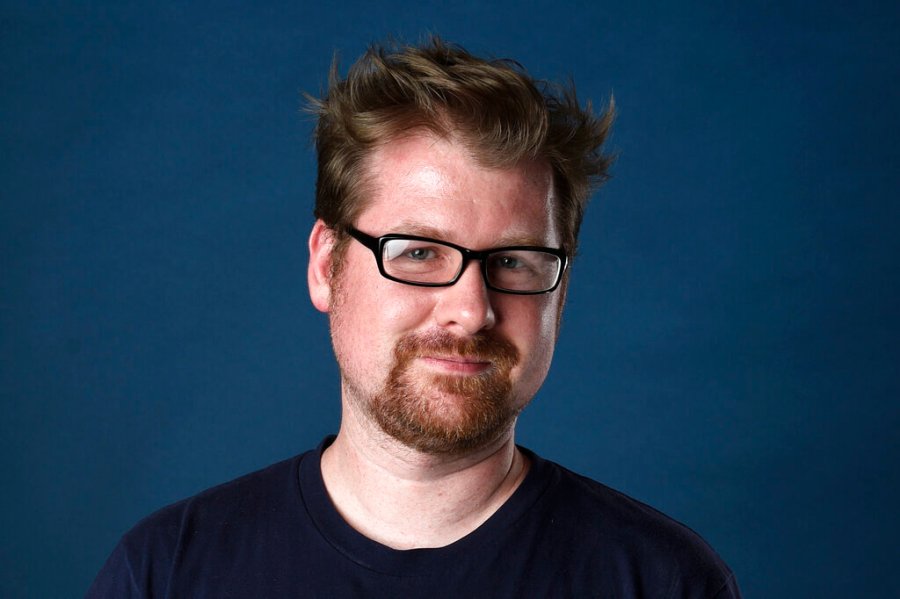 (NEXSTAR) – Cable channel Adult Swim announced Tuesday it will no longer work with “Rick and Morty” co-creator Justin Roiland after the 42-year-old was accused of multiple counts of domestic abuse.

“Adult Swim has ended its association with Justin Roiland,” the channel said in a statement on Twitter. “Rick and Morty will continue. The talented and dedicated crew is hard at work on Season 7.”

According to The Hollywood Reporter, the voices of the two characters performed by Roiland will be recast.

Roiland is currently awaiting trial on a felony domestic violence charge against an ex-girlfriend.

A criminal complaint received earlier this month from prosecutors in Orange County, California, charged Roiland, 42, with one count of bodily injury and false imprisonment by threat, fraud, violence or deception against a woman with whom he was living at the time. having had. The woman was not identified in court documents.

Roland has pleaded not guilty.

The incident occurred in January of 2020 and Roiland was charged in May of that year, but the allegations were not explicitly addressed by media outlets until NBC News reported them on January 12, When the pre-trial hearing was held in the case.

After the news broke, Roiland’s attorney T. Edward Welbourn told Variety a statement: “Not only is Justin innocent, but we also have every expectation that this case will be dismissed once the district attorney’s office has completed its systematic review of the evidence.”

Roiland and Dan Harmon created the animated sci-fi sitcom about a mad scientist and his grandson, both of whom were voiced by Roiland. It aired for six seasons on Cartoon Network as part of its Adult Swim nighttime programming block, and has been renewed for a seventh.

The Associated Press contributed to this report.