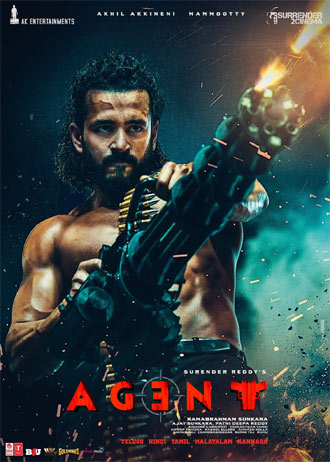 Akhil Akkineni and Surender Reddy’s collaborative project, Agent which has been in production for a long time is finally ready for its theatrical release.

As per the latest reports, Agent will hit the theaters worldwide on 14th April. It will be announced very soon by the makers.

The shooting is nearing completion and an official announcement on the release plan will be made soon.

Agent is one of the most anticipated commercial potboilers in Telugu cinema and the stakes are high.