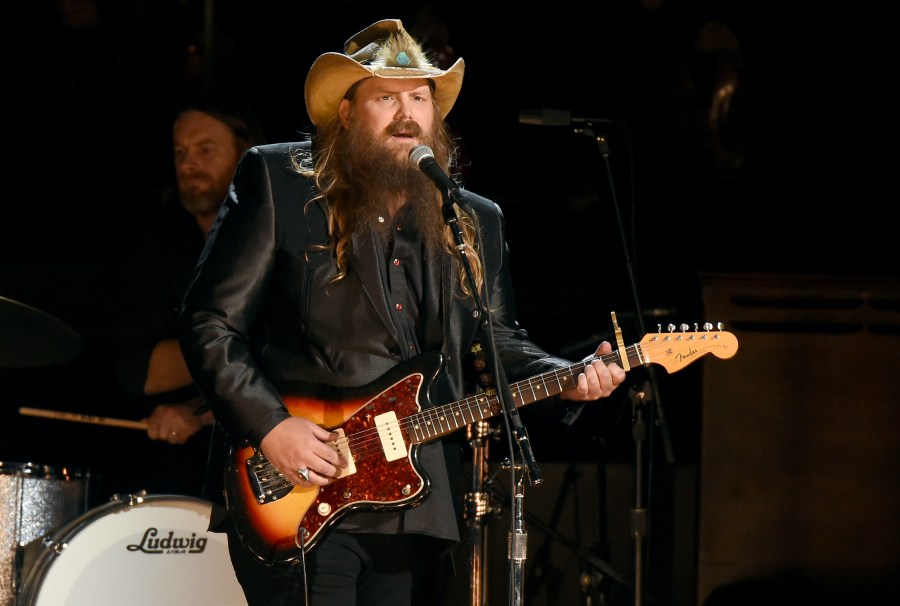 The performance will take place on February 12 at State Farm Stadium in Glendale, Arizona, prior to the championship matchup and halftime show featuring Rihanna. The shows will air on Fox.

Actor-singer Sherrill Lee Ralph, who won an Emmy last year, will also perform “Lift Every Voice and Sing.” She stars in the hit comedy series “Abbott Elementary” alongside Quinta Brunson.

Oscar winner Troy Kotsur will perform the national anthem in American Sign Language. He became the second deaf actor to win an Academy Award for his role in the film “CODA”. Colin Denny will sign “America the Beautiful” and “Lift Every Voice and Sing” will be signed by Justina Miles.

The US Navy’s flyover of State Farm Stadium will celebrate 50 years of flying women in service.

Jay-Z’s Roc Nation company is producing the halftime show for the fourth year in a row. Jesse Collins returns as an executive producer.

Eight-time Grammy winner Stapleton is considered one of country’s most respected and beloved musicians. He won three Grammys last year and was honored with the Country Music Association Awards for Male Vocalist of the Year in 2021.

Babyface, who won 12 Grammys, has recorded several hits throughout his acclaimed career, including “Whip Appeal,” “When Can I See You” and “Give You My Heart” with Toni Braxton. He is the co-founder of LaFace Records and has worked with Whitney Houston, Aretha Franklin, Madonna, Mariah Carey, Mary J. Blige, Ella Mai and Patti LaBelle, among others.

Ralph won an Emmy last year at the age of 66, the first time he was nominated. She has spent decades in the business with many iconic roles ranging from “Dreamgirls” on Broadway in the 1980s to the stepmother of the title character in the 1990 sitcom “Moesha”.