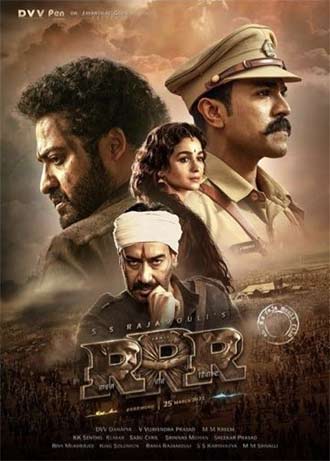 The film has won the award in the Best Foreign Film category. The award will be presented on March 10, 2023. To recall, the Tollywood biggie was promoted aggressively by the RRR trio – Rajamouli, Jr NTR and Ram Charan when the film hit the theaters in Japan last year.