Here is the latest news about Thalapathy 67 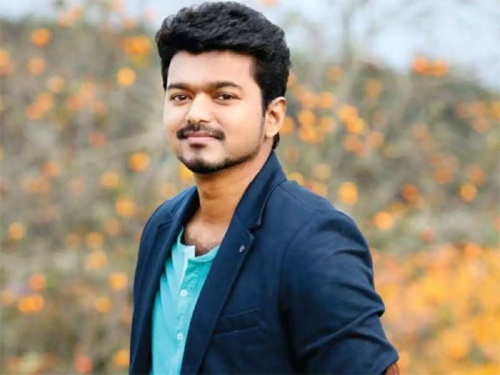 Thalapathy Vijay adds another blockbuster to his name with Vaarisu. The family drama showcased the box-office potential of the star actor. Directed by Vamshi Paidipally, the film is produced by Dil Raju. The actor’s next film is with Lokesh Kanagaraj.

Expectations are high from this film, and the latest buzz in Kollywood film circles is that an update about the project will come out during the first week of February. With Vikram, Lokesh gave Kamal Haasan a memorable film.

Fans are expecting the same level of production from Lokesh for this film. There is also a strong buzz that this film is a part of the Lokesh Cinematic Universe. But nothing has been confirmed yet. It is being told that Bollywood actor Sanjay Dutt is playing an important role in the film.