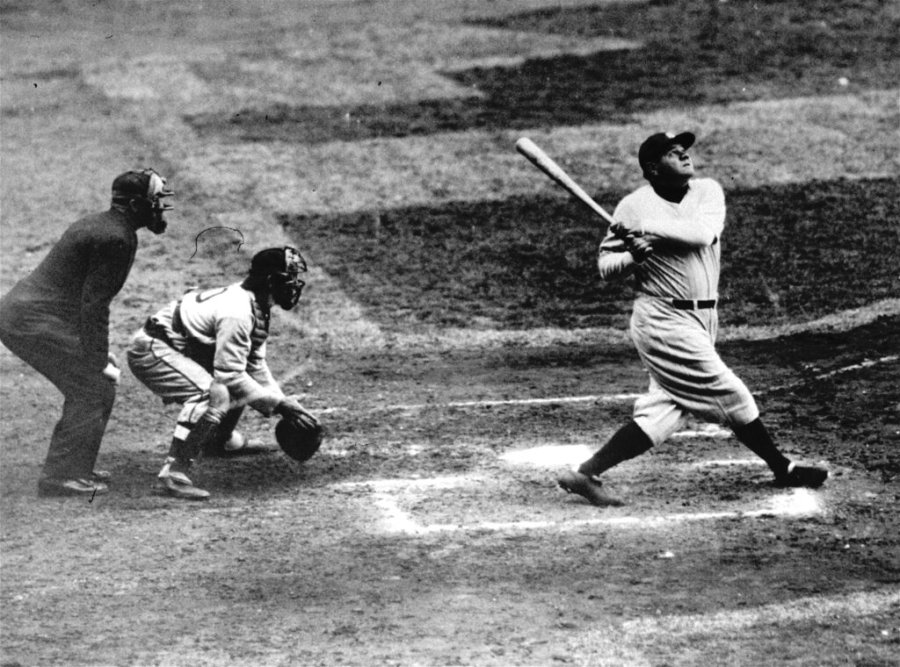 Hot Springs National Park, Ark. – A statue of one of the greatest baseball players of all time is being erected in Hot Springs.

Visit Hot Springs CEO Steve Arison said the bronze bust of Babe Ruth will be unveiled on February 6 at 10:30 a.m. at the main entrance to the Majestic Park baseball complex in Hot Springs.

Ruth’s grandson Tom Stevens will attend the dedication of the statue.

Ruth, one of the game’s great sluggers, played at Hot Springs Park during the early years of his career. He is best remembered for hitting a 570-foot home run during a spring training game. The ball went across Whittington Avenue and landed in a pond in Alligator Park.

Ruth returned to Hot Springs several times throughout his career to seek treatment and enjoy the area’s attractions.

WATCH: DVH and the Players preview the 2023 baseball season together

The statue would be the third bronze statue of Ruth in the world, the others being at Camden Yards in Baltimore and the other in Japan. The sculpture was created by Pennsylvania sculptor Chad Fischer and designed by Hot Springs resident Dr. Robert Muldoon, MD and by the Hamby family to the late Daniel B. Hamby Jr. and Lee Beasley.