Netizens are unhappy with this Hindi remake 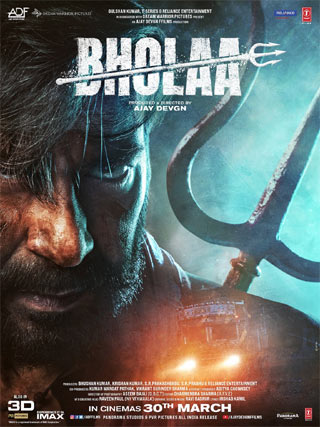 The makers of Bhola unveiled the theatrical trailer yesterday. The trailer is filled with over-the-top action sequences and mostly ignores the emotion that actually made the original film a blockbuster. Netizens, especially South Indian movie lovers, are unhappy with the characterization of the lead and the unnecessary action portion. Some of them even commented that Kathy is the OG for good.