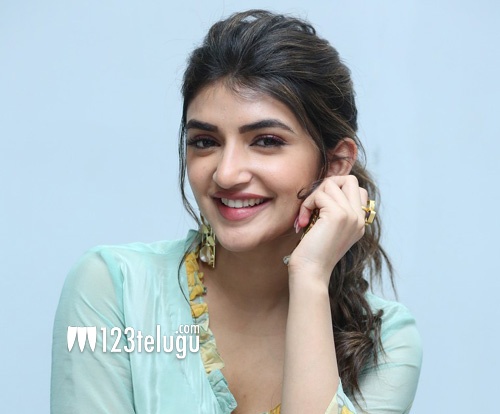 Bubbly actress Srileela, who made her Tollywood debut with Pelli Sanda Di, is once again making headlines for her exceptional dancing skills. The actress’ recent film Dhamaka made its OTT debut on the second day.

Since then, people fell in love with her and praised the actress for her immense talent. To be honest, he is one of the reasons for the stupendous success of Dhamaka at the box office. Many appreciated her for the energetic dance moves she performed in the film, and others said that she will be a part of many legends in the days to come.

On the work front, Sreeleela will next be seen in SSMB 28. She is one of the main heroines of the film, which has started shooting recently. Trivikram Srinivas is the director of this big movie slated to hit the screens on August 11, 2023.