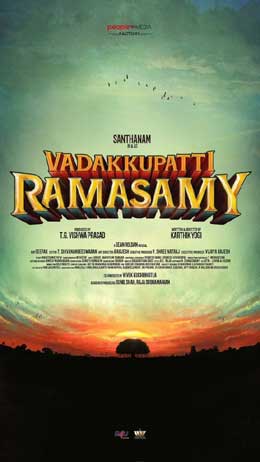 Karthik Yogi, who has already made Dickiluna with Santhanam, is directing the film, which will go on floors very soon. Sean Roldan is the music director of the film. More details about this project will be announced soon.