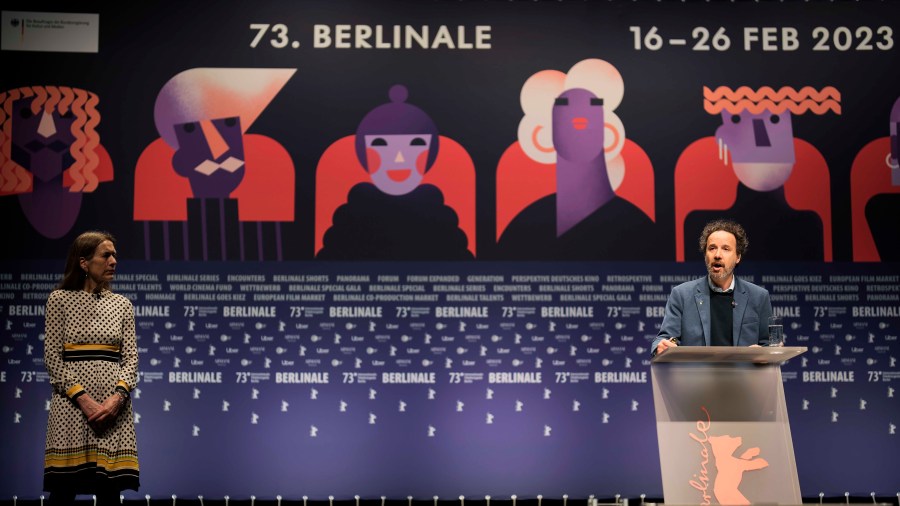 BERLIN (AP) – Sean Penn’s film about the war in Ukraine, “Superpower,” will have its world premiere at this year’s Berlin Film Festival, organizers said Monday.

The documentary will run outside the main competition, which includes 18 films this year, including John Trengrove’s “Manodrome” with Jesse Eisenberg and Adrien Brody.

Organizers said Berlinale would this year pay special tribute to the protests in Ukraine and Iran.