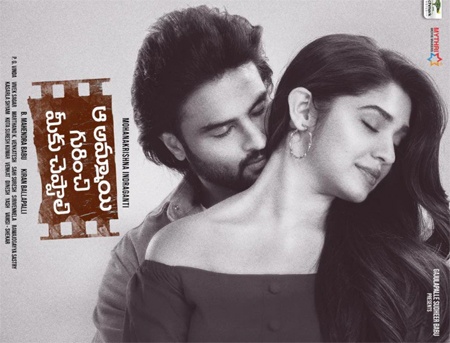 Nitro star Sudheer Babu will next be seen in Hunt, an action thriller directed by Mahesh. The film, which is slated to hit the screens on January 26, 2023, stars Srikanth and Bharath in pivotal roles.

The latest news is that the actor’s last film Aa Ammayi Gurinchi Meeku Cheppali is all set for its world television premiere. The film will premiere on January 29, 2023 at 12 noon on Gemini TV.

This romantic drama is directed by Indraganti Mohan Krishna, starring Kriti Shetty as the lead actress. Keep watching this space to know more about the movies.