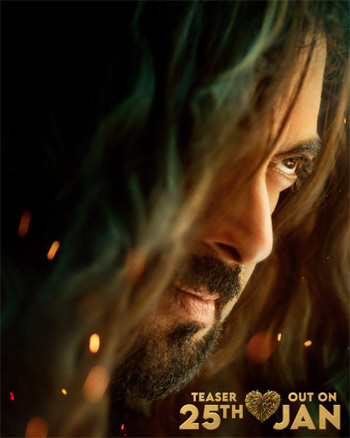 Salman Khan has revealed that the teaser of Kisi Ka Bhai Kisi Ki Jaan will be played in theaters where Shah Rukh Khan’s Pathan will be shown, which is set to release this Wednesday. Along with this the teaser will also be released online.

Farhad Samji is the director of this action comedy film which stars Pooja Hegde as the lead actress. Venkatesh, Bhumika Chawla and Jagapathi Babu are also a part of this flick, which is produced under the banner of Salman Khan Films. The film is set to hit the screens on Eid 2023 worldwide.