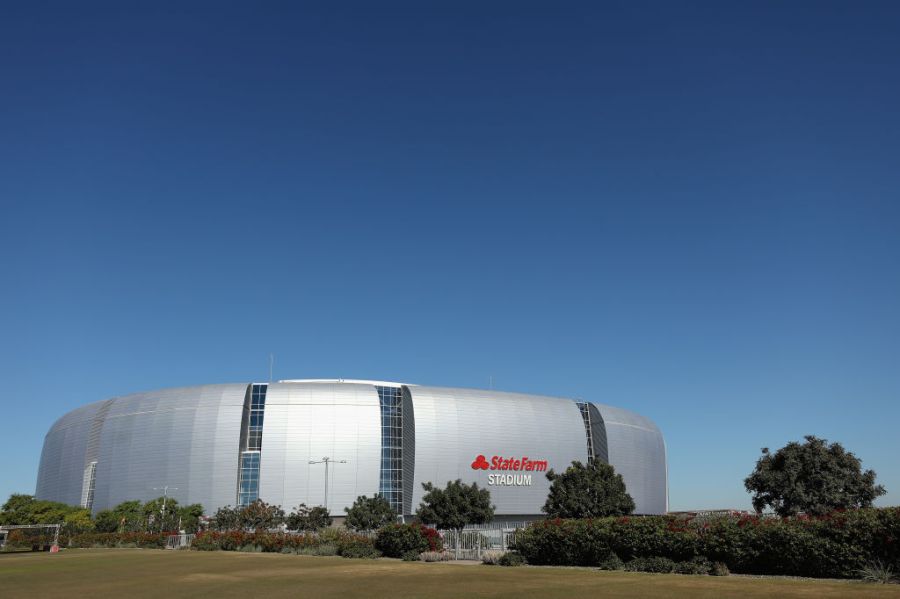 (KTXL) — The Super Bowl matchup hasn’t even been set yet, but ticket prices are already skyrocketing.

The cheapest price for a ticket is around $5,000 on most shopping platforms. These prices could potentially go higher as we approach game day on February 12th.

Rihanna will headline the next Super Bowl halftime show

Super Bowl LVII will take place at State Farm Stadium in Glendale, Arizona. As of Monday, here’s how cheap tickets were (before fees) on Ticketmaster and other websites:

Getting closer to the field will cost even more, with Super Bowl tickets going from $8,000 to $35,000 in the lower tiers on Ticketmaster’s website. According to the company’s website, Ticketmaster is the official ticketing partner of the NFL, while the others are secondary markets.

While many die-hard football fans might be happy paying nearly $5,000 (or more) on a ticket, there are probably more practical ways to spend that cash if you’re not dead set on going to the Super Bowl.

going on a nice vacation

Instead of using that money on a ticket, those funds could be used on a vacation, which costs an average of $1,919 a week for one person in the US, according to real estate company Pacaso. A vacation for two would typically cost around $3,838 per week.

That average cost includes the cost of domestic plane tickets, airport parking, rental cars and gas, but doesn’t include money that would be spent at your destination or hotel.

The price of even the cheapest Super Bowl ticket will cover several months of rent or mortgage payments for most people. Even in expensive California, where the average rent according to Zillow is $2,950, that $5,000 will take you a long way.

California’s median rent is 41% higher than the national average, so the money will go elsewhere. The cheapest Super Bowl tickets will cost you about two months’ rent in Chicago, two and a half months’ rent in Austin, Texas, and five months’ rent in Oklahoma City.

If you’re in the market for a used car — and you’re not too picky — you can pick one up for the price of a Super Bowl ticket.

Sundance is celebrating the ‘magic’ of coming back in person