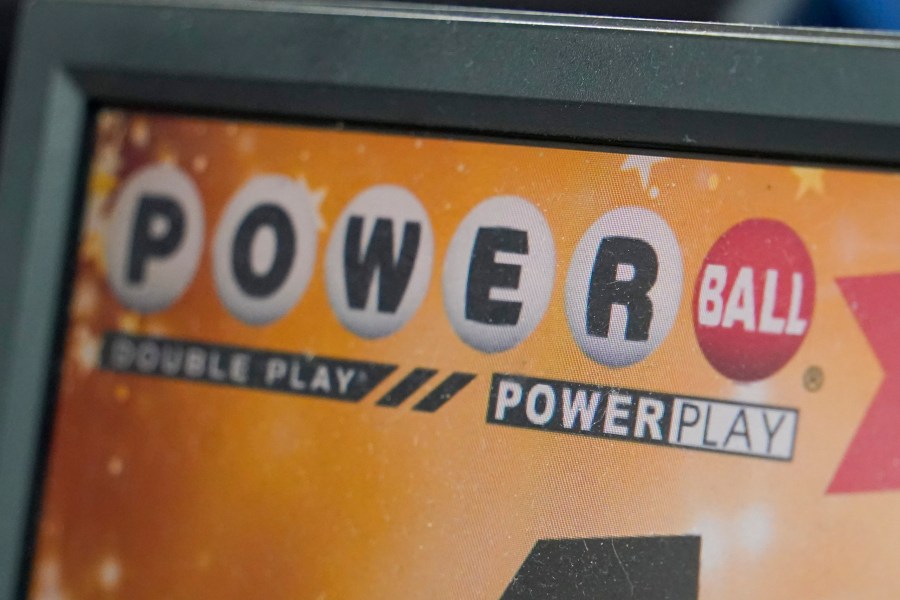 Little Rock, Ark. – Two Arkansas have each won $25,000 from a new game by the Arkansas Scholarship Lottery.

In a press release, it was announced that Jonathan Pierangeli of Fayetteville and Edna Owens of Atkins won the prizes after purchasing tickets from the Jackpocket Lottery app.

Pierangeli said he was at work when he received a message saying he had won the prize. He plans to use his winnings to pay off the debt.

Owens said it was the first time he had played LOTTO since its launch in September. She said that she already had plans to retire in June and the lottery prize would help with that.

For more information on the Arkansas Scholarship Lottery, or to check winning numbers, visit them online at MyArkansasLottery.com.