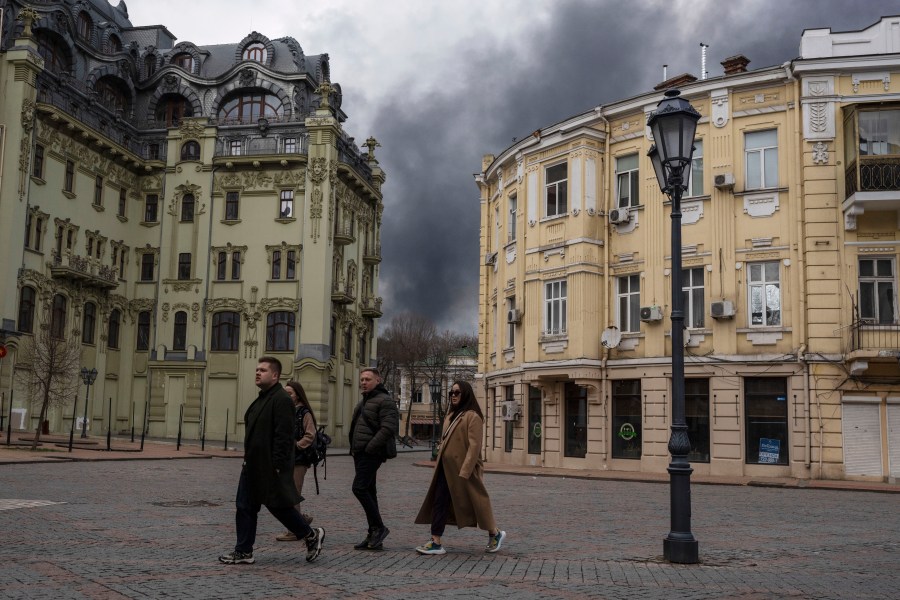 The decision was made at an extraordinary session of the World Heritage Committee in Paris.

UNESCO Director-General Audrey Azoulay praised the move, saying the “legendary port that left its mark in cinema, literature and art” is now “placed under the reinforced protection of the international community.”

According to a UNESCO statement, “As the war is still ongoing, this inscription reflects our collective determination to ensure that this city … is protected from further destruction.”

The city has been subjected to artillery strikes and airstrikes by Russian forces on several occasions since the start of the war last year.

Ukrainian President Volodymyr Zelensky called on UNESCO to grant World Heritage status to Odessa in October, and the UN body agreed on Wednesday, adding it directly to the endangered list.

Under a 1972 UNESCO convention, ratified by both Ukraine and Russia, signatories pledge to “assist in the protection of listed sites” and are “obliged to refrain from taking any deliberate measures” that could damage World Heritage sites. Huh.

According to UNESCO, inclusion in the List of World Heritage in Danger means “open access to emergency international assistance mechanisms, both technical and financial, to strengthen the protection of the property and help with its rehabilitation”.

Ukraine is home to seven World Heritage Sites, including Saint Sophia Cathedral and related monastic buildings in the capital city of Kyiv.

UNESCO states that to date, none of the six cultural sites have been damaged by war – the seventh site being ancient and primeval beech forest. It added that more than 230 cultural buildings in the country have suffered some damage.

On its website, UNESCO describes Odessa as the only city in Ukraine that has fully preserved the urban structure of a multinational southern port city of the late 18th–19th centuries.