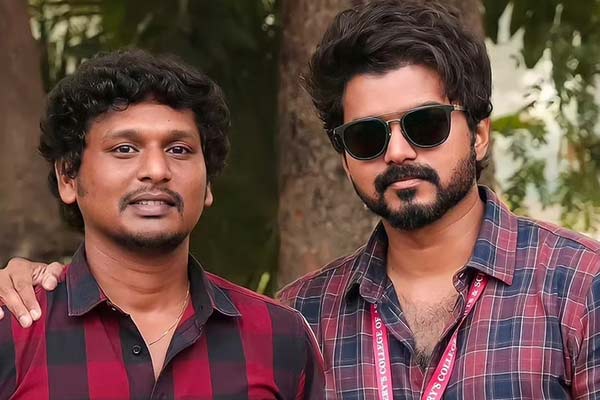 As the days are passing by the expectations are increasing for Thalapathy 67. The other day, Mollywood star actor Fahadh Faasil announced that Thalapathy 67, directed by Lokesh Kanagaraj, is a part of the Lokesh Cinematic Universe (LCU).

Now another interesting discussion is in full swing on social media. The buzz is that versatile actor Kamal Haasan is likely to play a powerful cameo in Vijay’s Thalapathy 67. The buzz is that the cameo in Vikram is as powerful as the Rolex character. An official announcement is still awaited from the makers.

Thalapathy 67 will be largely produced by Seven Screen Studios. Renowned actors and technicians will come together for this big film. Keep watching this space for more interesting updates on the film.