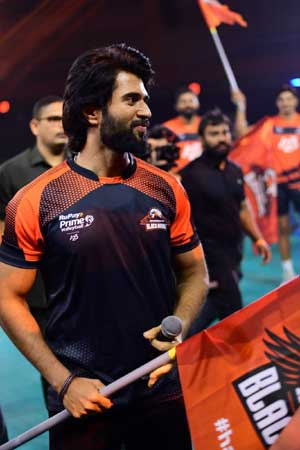 After attaining pan-India stardom, actor Vijay Deverakonda successfully ventured into various businesses such as the streetwear fashion line Rowdy, Avid Multiplex and the film production house, King of the Hill Entertainment. Vijay has now become the co-owner of the Hyderabad Black Hawks, one of the leading professional volleyball teams in the country, and the sole representative of the Telugu states.

Apart from being the owner of the franchise, Vijay will also be the brand ambassador of the Black Hawks, which is co-owned by Abhishek Reddy Kankanla. Talking about his new sports venture, Vijay said, “The Black Hawks are more than any other sports team. For all of us who proudly display our Telugu heritage, it is representative of the Telugu people, And symbolizes our spirit and strength.I will do whatever it takes to take my team and our brand to all parts of India and beyond. 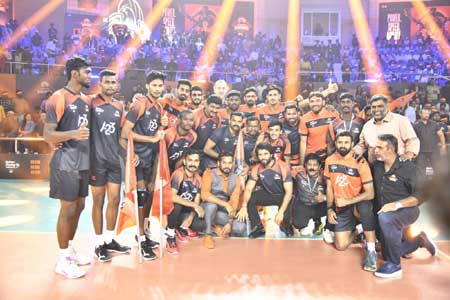