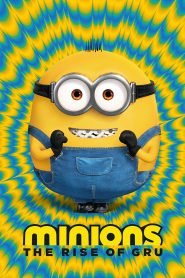 Minions: The Rise of Gru

Minions: The Rise of Gru

2022 87 min 15 views
A fanboy of a supervillain supergroup known as the Vicious 6, Gru hatches a plan to become evil enough to join them, with the backup of his ...
ActionAdventureAnimationComedyFamily 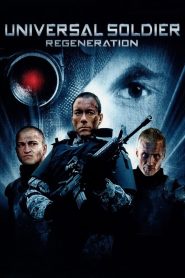 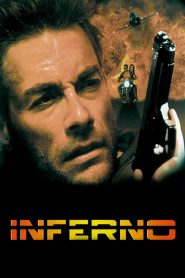 IMDb: 5.1 1999 95 min 32 views
Eddie Lomax (Jean-Claude Van Damme) is a drifter who has been in a suicidal funk since the death of his close friend Johnny (Danny Trejo). Riding ...
ActionDramaRomance 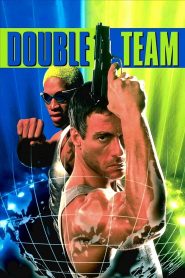