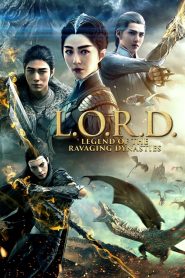 IMDb: 5.1 2016 113 min 41 views
Based on the novel of the same name, the film depicts the endless battles of four kingdoms as they fight for power and domination of the one ...
AnimationDramaFantasyScience Fiction 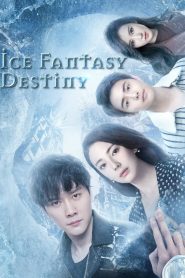 IMDb: 6.5 2016 43 views
The story is set a hundred years after a war between the Empire of Snow (Ice Tribe) and the Fire Tribe, where the Fire Tribe was defeated. ...
DramaSci-Fi & Fantasy 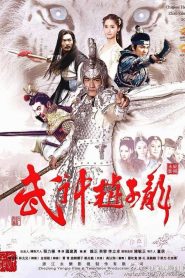