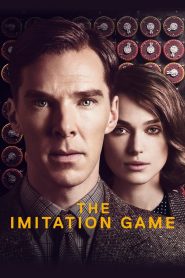 IMDb: 8 2014 113 min 63 views
Based on the real life story of legendary cryptanalyst Alan Turing, the film portrays the nail-biting race against time by Turing and his ...
DramaHistoryThrillerWar 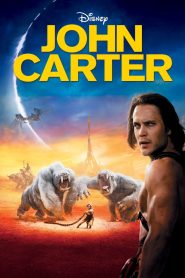 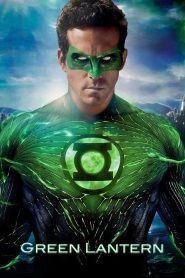 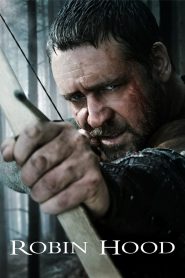 IMDb: 6.6 2010 140 min 61 views
When soldier Robin happens upon the dying Robert of Loxley, he promises to return the man’s sword to his family in Nottingham. There, he ...
ActionAdventureHistory
9.3