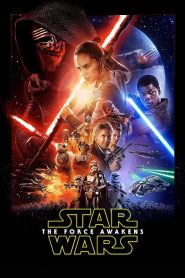 IMDb: 7.8 2015 136 min 33 views
Thirty years after defeating the Galactic Empire, Han Solo and his allies face a new threat from the evil Kylo Ren and his army of Stormtroopers.
ActionAdventureFantasyScience Fiction 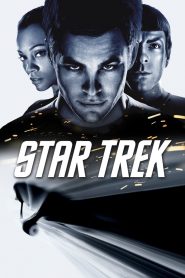 IMDb: 7.9 2009 127 min 34 views
The fate of the galaxy rests in the hands of bitter rivals. One, James Kirk, is a delinquent, thrill-seeking Iowa farm boy. The other, Spock, a ...
ActionAdventureScience Fiction
9.3