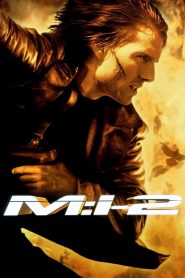 IMDb: 6.1 2000 123 min 34 views
With computer genius Luther Stickell at his side and a beautiful thief on his mind, agent Ethan Hunt races across Australia and Spain to stop a ...
ActionAdventureThriller 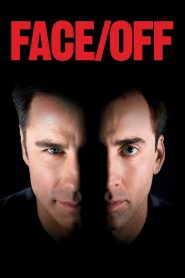 IMDb: 7.3 1997 138 min 39 views
Sean Archer, a very tough, rugged FBI Agent. Who is still grieving for his dead son Michael. Archer believes that his son’s killer is his ...
ActionCrimeScience FictionThriller 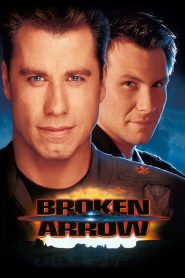