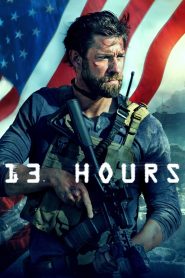 IMDb: 7.3 2016 144 min 25 views
An American Ambassador is killed during an attack at a U.S. compound in Libya as a security team struggles to make sense out of the chaos.
ActionDramaHistoryThrillerWar 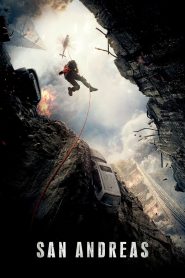 IMDb: 6 2015 114 min 20 views
In the aftermath of a massive earthquake in California, a rescue-chopper pilot makes a dangerous journey across the state in order to rescue his ...
ActionDramaThriller 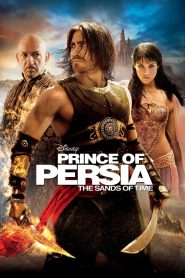 IMDb: 6.6 2010 116 min 31 views
A rogue prince reluctantly joins forces with a mysterious princess and together, they race against dark forces to safeguard an ancient dagger ...
ActionAdventureFantasy
9.3