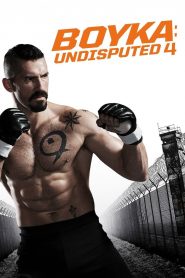 IMDb: 6.9 2016 87 min 19 views
In the fourth installment of the fighting franchise, Boyka is shooting for the big leagues when an accidental death in the ring makes him ...
ActionDrama 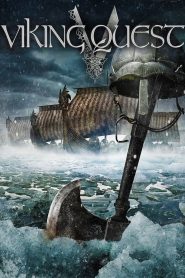