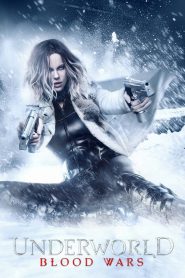 IMDb: 5.7 2016 91 min 30 views
Vampire death dealer Selene fends off brutal attacks from both the Lycan clan and the Vampire faction that betrayed her. With her only allies, ...
ActionFantasyHorrorThriller 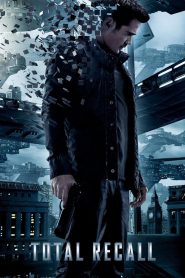 IMDb: 6.2 2012 121 min 33 views
Welcome to Rekall, the company that can turn your dreams into real memories. For a factory worker named Douglas Quaid, even though he’s got ...
ActionAdventureScience FictionThriller 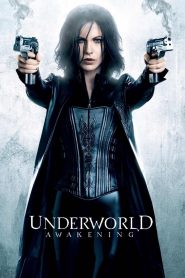 IMDb: 6.3 2012 88 min 32 views
Having escaped years of imprisonment, vampire warrioress Selene finds herself in a changed world where humans have discovered the existence of ...
ActionFantasyHorror 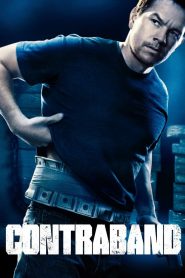 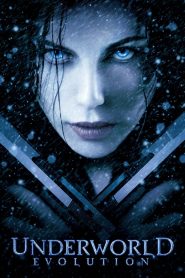 IMDb: 6.7 2006 106 min 42 views
As the war between the vampires and the Lycans rages on, Selene, a former member of the Death Dealers (an elite vampire special forces unit that ...
ActionFantasyThriller 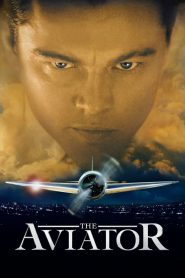 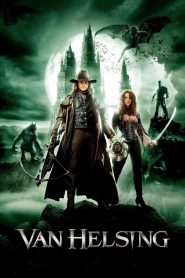 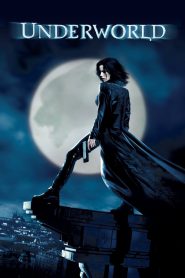 IMDb: 7 2003 122 min 29 views
Vampires and werewolves have waged a nocturnal war against each other for centuries. But all bets are off when a female vampire warrior named ...
ActionFantasyThriller 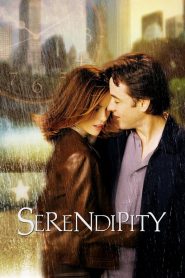 IMDb: 6.8 2001 90 min 47 views
Although strangers Sara and Jonathan are both already in relationships, they realize they have genuine chemistry after a chance encounter – but ...
ComedyDramaRomance 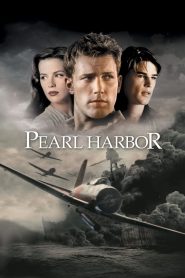 IMDb: 6.2 2001 183 min 51 views
The lifelong friendship between Rafe McCawley and Danny Walker is put to the ultimate test when the two ace fighter pilots become entangled in a ...
ActionDramaHistoryRomanceWar
9.3