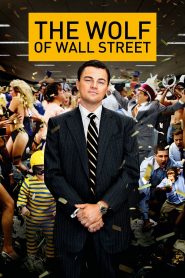 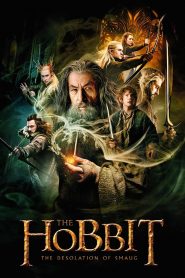 The Hobbit: The Desolation of Smaug

The Hobbit: The Desolation of Smaug

IMDb: 7.8 2013 161 min 74 views
The Dwarves, Bilbo and Gandalf have successfully escaped the Misty Mountains, and Bilbo has gained the One Ring. They all continue their journey ...
ActionAdventureFantasy 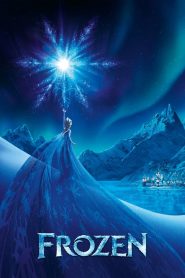 IMDb: 7.4 2013 102 min 76 views
Young princess Anna of Arendelle dreams about finding true love at her sister Elsa’s coronation. Fate takes her on a dangerous journey in an ...
AdventureAnimationFamilyFantasy 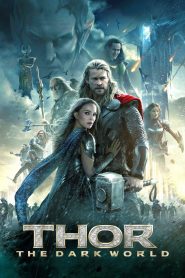 IMDb: 6.8 2013 112 min 90 views
Thor fights to restore order across the cosmos… but an ancient race led by the vengeful Malekith returns to plunge the universe back into ...
ActionAdventureFantasy The Book of Daniel

The Book of Daniel

IMDb: 6 2013 88 min 80 views
Taken into slavery after the fall of Jerusalem in 605 B.C., Daniel is forced to serve the most powerful king in the world, King Nebuchadnezzar. ...
DramaFantasy 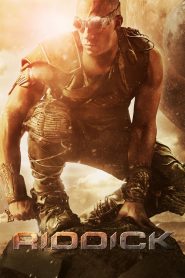 IMDb: 6.4 2013 119 min 88 views
Betrayed by his own kind and left for dead on a desolate planet, Riddick fights for survival against alien predators and becomes more powerful ...
ActionScience FictionThriller 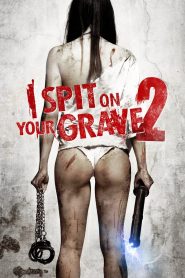 I Spit on Your Grave 2

I Spit on Your Grave 2

IMDb: 5.6 2013 106 min 85 views
Naturally beautiful, Katie has just settled into New York where she, like many other young women, is trying to make it as a model. But what ...
CrimeHorrorThriller 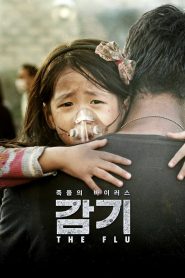 IMDb: 6.6 2013 122 min 81 views
A case of the flu quickly morphs into a pandemic. As the death toll mounts and the living panic, the government plans extreme measures to contain it.
ActionDramaScience Fiction IMDb: 7.5 2013 112 min 83 views
Paranormal investigators Ed and Lorraine Warren work to help a family terrorized by a dark presence in their farmhouse. Forced to confront a ...
HorrorThriller 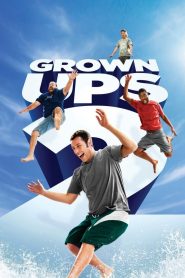 IMDb: 5.3 2013 101 min 81 views
Lenny has relocated his family back to the small town where he and his friends grew up. This time around, the grown ups are the ones learning ...
Comedy 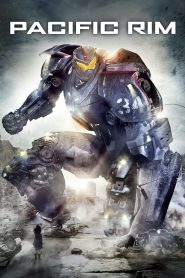 IMDb: 6.9 2013 131 min 78 views
A ragtag band of humans band together in the year 2025 to fight legions of monstrous creatures rising from the sea. Using massive piloted robots ...
ActionAdventureScience Fiction IMDb: 7.3 2013 98 min 76 views
Gru is recruited by the Anti-Villain League to help deal with a powerful new super criminal.
AnimationComedyFamily 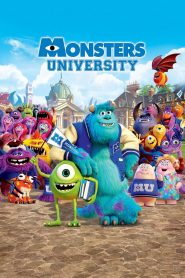 IMDb: 7.3 2013 104 min 86 views
A look at the relationship between Mike and Sulley during their days at Monsters University — when they weren’t necessarily the best of friends.
AnimationFamily 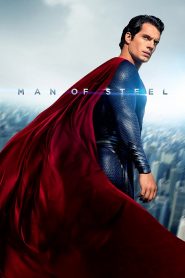 IMDb: 7.1 2013 143 min 79 views
A young boy learns that he has extraordinary powers and is not of this earth. As a young man, he journeys to discover where he came from and what ...
ActionAdventureFantasyScience Fiction 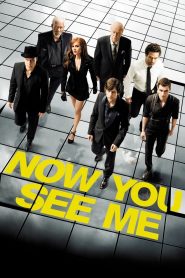 IMDb: 7.2 2013 116 min 77 views
An FBI agent and an Interpol detective track a team of illusionists who pull off bank heists during their performances and reward their audiences ...
CrimeThriller 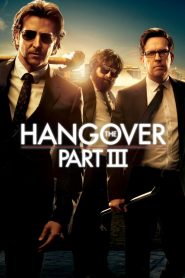 IMDb: 7.1 2013 130 min 85 views
When Tony Stark’s world is torn apart by a formidable terrorist called the Mandarin, he starts an odyssey of rebuilding and retribution.
ActionAdventureScience Fiction 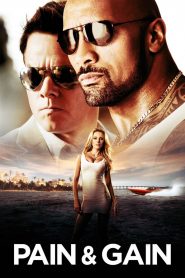 IMDb: 6.4 2013 130 min 79 views
Daniel Lugo, manager of the Sun Gym in 1990s Miami, decides that there is only one way to achieve his version of the American dream: extortion. ...
ActionComedyCrime 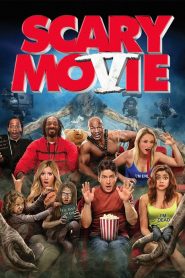 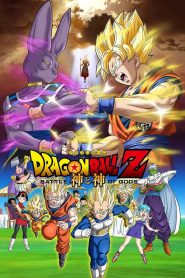 IMDb: 7.1 2013 85 min 90 views
The events of Battle of Gods take place some years after the battle with Majin Buu, which determined the fate of the entire universe. After ...
ActionAnimationScience Fiction 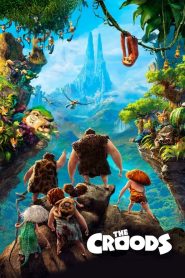 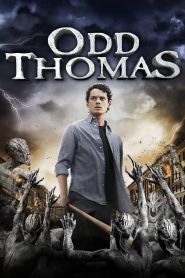 IMDb: 6.8 2013 100 min 86 views
In a California desert town, a short-order cook with clairvoyant abilities encounters a mysterious man with a link to dark, threatening forces.
MysteryThriller 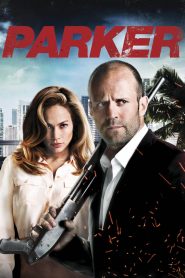 IMDb: 6.2 2013 118 min 73 views
A thief with a unique code of professional ethics is double-crossed by his crew and left for dead. Assuming a new disguise and forming an ...
ActionCrime 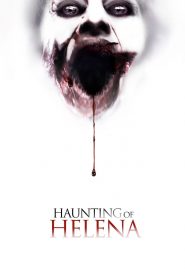 The Haunting of Helena

The Haunting of Helena

IMDb: 4.6 2013 87 min 75 views
After a divorce, Sophia moves to the south of Italy with her daughter, Helena. Their new home, an apartment within an austere building of the ...
HorrorThriller