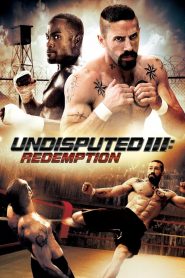 IMDb: 7.4 2010 96 min 62 views
Russian inmate Boyka, now severely hobbled by the knee injury suffered at the end of Undisputed 2. No longer the feared prison fighter he was, he ...
ActionThriller 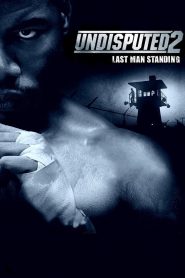 IMDb: 7 2006 93 min 64 views
Heavyweight Champ George “Iceman” Chambers is sent to a Russian jail on trumped-up drug charges. In order to win his freedom he must ...
ActionCrimeThriller
9.3