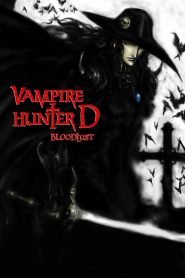 IMDb: 7.6 2000 103 min 63 views
D has been hired to track down Meier Link, a notoriously powerful vampire who has abducted a woman, Charlotte Elbourne. D’s orders are ...
ActionAnimationFantasyHorror 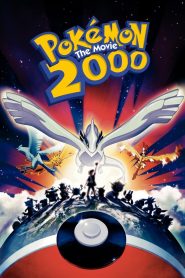 IMDb: 6 1999 84 min 69 views
Satoshi must put his skill to the test when he attempts to save the world from destruction. The Greedy Pokemon collector Gelardan throws the ...
AdventureAnimationFamilyFantasyScience Fiction 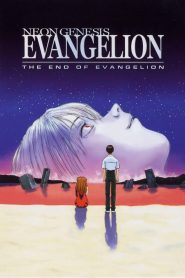 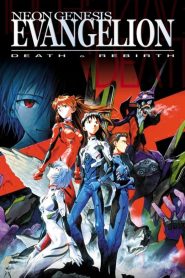 IMDb: 7.3 1997 101 min 70 views
Originally a collection of clips from the Neon Genesis Evangelion TV series, Death was created as a precursor to the re-worked ending of the ...
AnimationDramaScience Fiction
9.3